Cowgirls at the Cowboy CARLY PEARCE TO HEADLINE “COWGIRLS AT THE COWBOY”

Carly Pearce, the reigning ACM and CMA Female Artist/Vocalist of the Year, will headline the newly announced, “Cowgirls at The Cowboy,” an all-female country music weekend to be staged at Jackson’s iconic Million Dollar Cowboy Bar on October 7th, 8th  and 9th. Curated by Nashville-based artist, and Jackson Hole favorite, Jenny Tolman, the three-night celebration of strong women in country music will feature some of the industry’s hottest established and emerging female singers and songwriters. 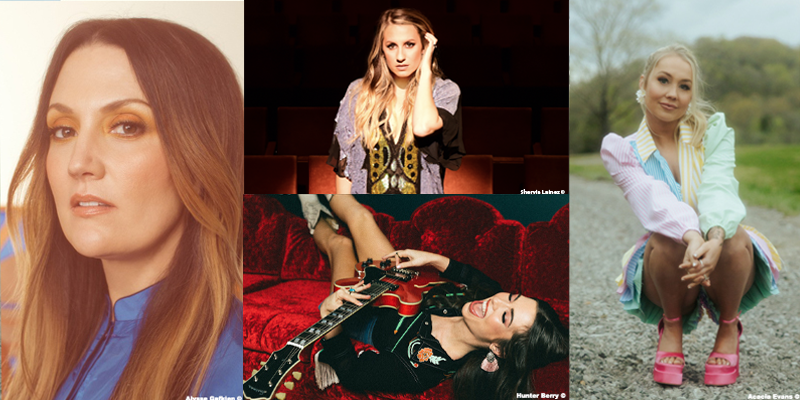 Saturday night will feature two emerging female artists with full bands. Jenny and her band will make a triumphant return to the venue featured on the cover and video of her most recent album release. Co-headlining that night will be North Carolina-native Carter Faith, recently named “the future of the next ten years of Nashville.” With her 1.2 million monthly listeners on Spotify, Carter recently became the first country artist to ever be listed in Spotify’s “Fresh Finds Program.” She and her band will bring her own brand of country, reminiscent of Kacey Musgraves and Miranda Lambert. 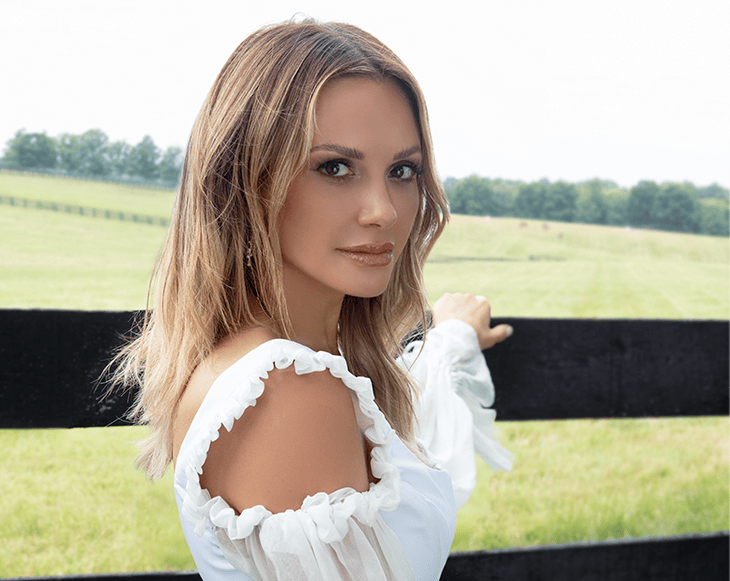 Fresh off her own successful dates, as well as Kenny Chesney’s 2022 HERE AND NOW TOUR, Carly will headline an intimate set on Sunday night with powerful songs from her album 29: Written In Stone, including her history-making third #1 “Never Wanted To Be That Girl” and latest single “What He Didn’t Do.”The Grand Ole Opry member’s live performance will further cement why Carly has won several CMA, ACM and CMT awards and connects with so many listeners. “There’s no more exciting way to close-out this celebration weekend of strong country women,” Tolman said, “than by featuring the reigning top female country artist as our headliner. We are thrilled.”

Live Music Tickets will range from $50 – $500, will be sold for each night, and may be purchased online at cowboybarjh.com.