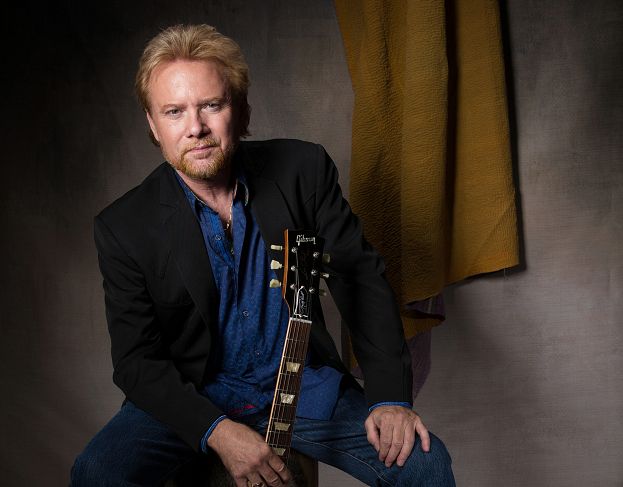 Tickets now on sale at The Million Dollar Cowboy Bar or online. Doors open at 7pm, show starts at 8pm.

The Abilene, Texas native has charted more than twenty songs, including the #1 hit “A Little Bit of You,” and other well-known hits: “What Kind of Fool Do You Think I Am” (#2), “Tender Moment” (#2), “I’m Holding My Own” (#3), “Heart's Desire” (#3), and Top 10's “On The Road” and “Love Without Mercy.” Parnell has earned two GRAMMY Award nominations and was nominated for the CMA Vocal Event of the Year. His latest record, Midnight Believer, has received critical acclaim and was named among the AllMusic Best of 2017: Favorite Blues Albums. Parnell was mentored by Merle Haggard and has collaborated with such luminaries as Bonnie Raitt, The Allman Brothers Band, Trisha Yearwood, Delbert McClinton, Steve Vai, Mary Chapin Carpenter, Steve Wariner, Diamond Rio, Flaco Jiménez, The Fairfield Four and others. In 2011, Parnell was inducted into the Texas Heritage Songwriter’s Hall of Fame where he joined legends including Kris Kristofferson, Roy Orbison, Roger Miller, Willie Nelson and Waylon Jennings.

The Million Dollar Cowboy Bar talent buyer, Justin Smith, said, “As a guitar player I’m so excited to see Lee Roy on The Cowboy’s stage. Gibson Guitar recently began selling a new signature guitar for this guy. That demonstrates the respect he’s earned in the music business. You have to be one of the best to have a guitar named after you. This will be one amazing show.”

Ticket pricing are as follows: