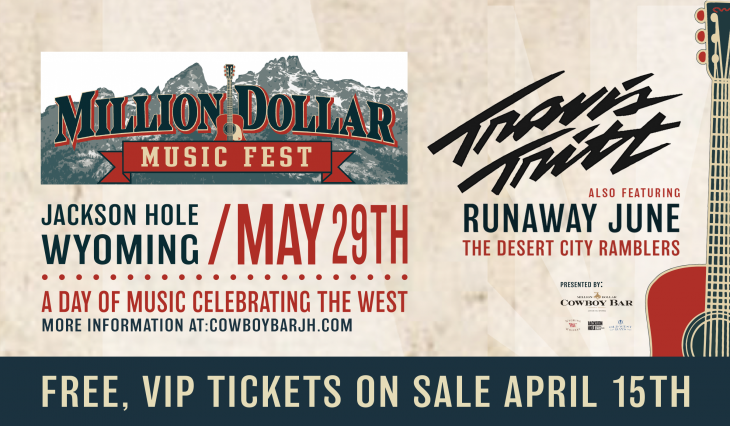 ON TO TOWN SQUARE

Country music super trio, Runaway June and gritty Southern rockers, The Desert City Ramblers will join the third annual Million Dollar Music Fest in support of the previously announced headliner, Travis Tritt. Both acts are making triumphant returns to Jackson Hole after sold-out debuts at The Cowboy Bar. CMT’s Next Women of Country, Runaway June will play a full set of female-driven country rock including the anthemic “I Can Buy My Own Drinks,” as well as their recent tug-at-the-heartstrings ballad, “We Were Rich.” With soaring three-part harmonies, and seasoned songwriting, likened to The Chicks for a new generation, Runaway June has earned praise from Billboard, Rolling Stone Country, Country Music Television, People and more, and have become well known for their energized performances.

Since the release of their debut project in June 2020, The Desert City Ramblers have quickly made significant waves across the music industry, and are currently touring the nation in support of their forthcoming album. Hits like “Hillbilly Rolling Stone,” and “Comin’ Home” clearly showcase their original outlaw sound claim southern-rock steeped in the old school southern rock songwriting tradition. The response to their rocking Cowboy Bar debut in July of 2021 led The Desert City Ramblers directly to their return to kick off the Million Dollar Music Fest on the Town Square outdoor stage.

As previously announced, two-time GRAMMY winner Travis Tritt will headline The Million Dollar Music Fest presented by The Cowboy Bar, on May 29th, as the third-year festival makes its triumphant return to the historic Jackson Hole Town Square. The annual event, also sponsored by the Jackson Hole Travel and Tourism Board, Wyoming Whiskey and Jackson Hole Chamber of Commerce, is designed to energize Old West Days by celebrating Jackson’s western heritage and cowboy culture in grand Wyoming style.

Gates will officially open at 4:30 p.m. for this rain-or-shine concert event. There will be an after-fest-party inside The Cowboy Bar beginning at 10pm. While the show is free to the public, a limited number of VIP tickets will be available for purchase and will include prime viewing with a dedicated bar. VIP Tickets will go on sale to the public on April 15th at 10am (MT) at www.cowboybarjh.com. #saddleup 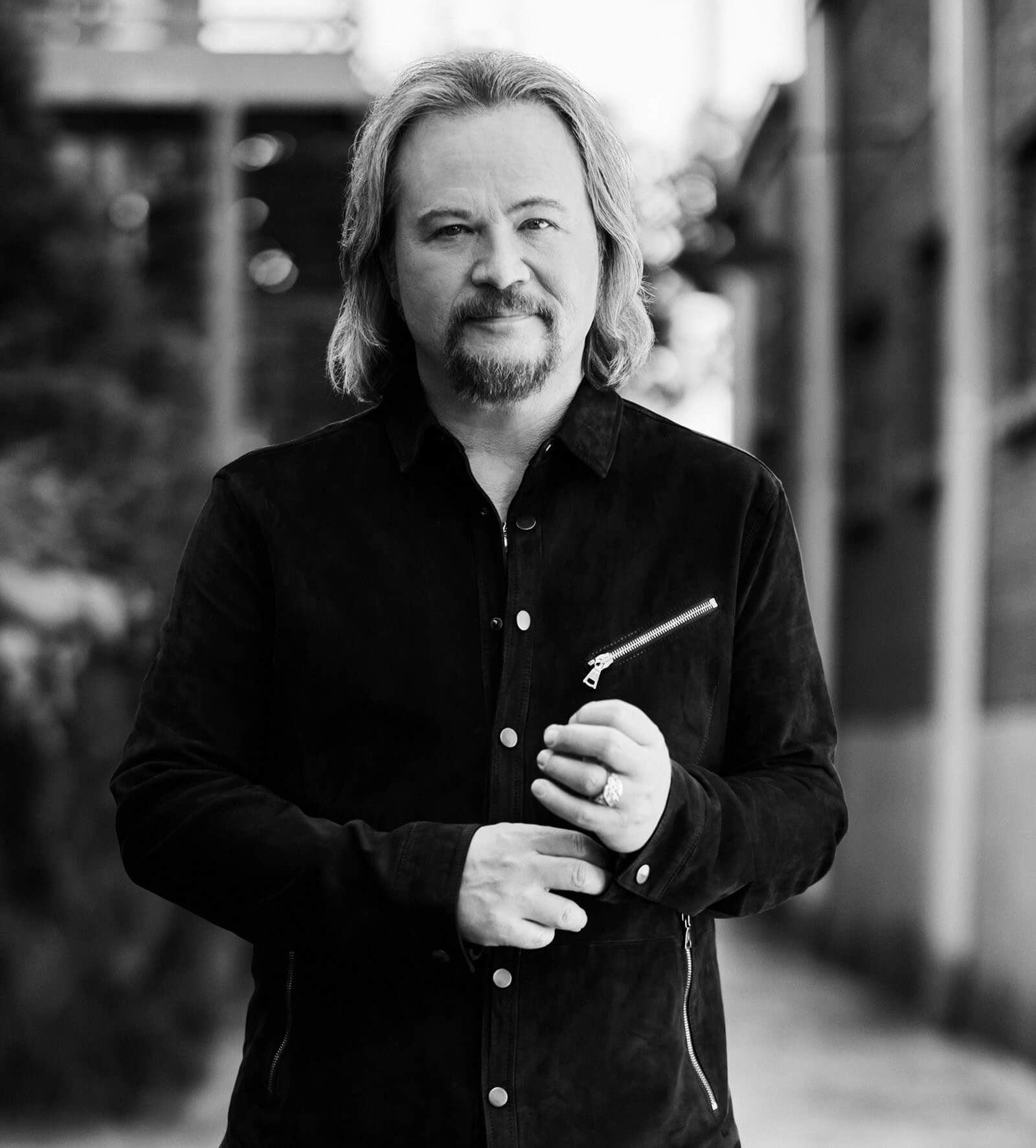 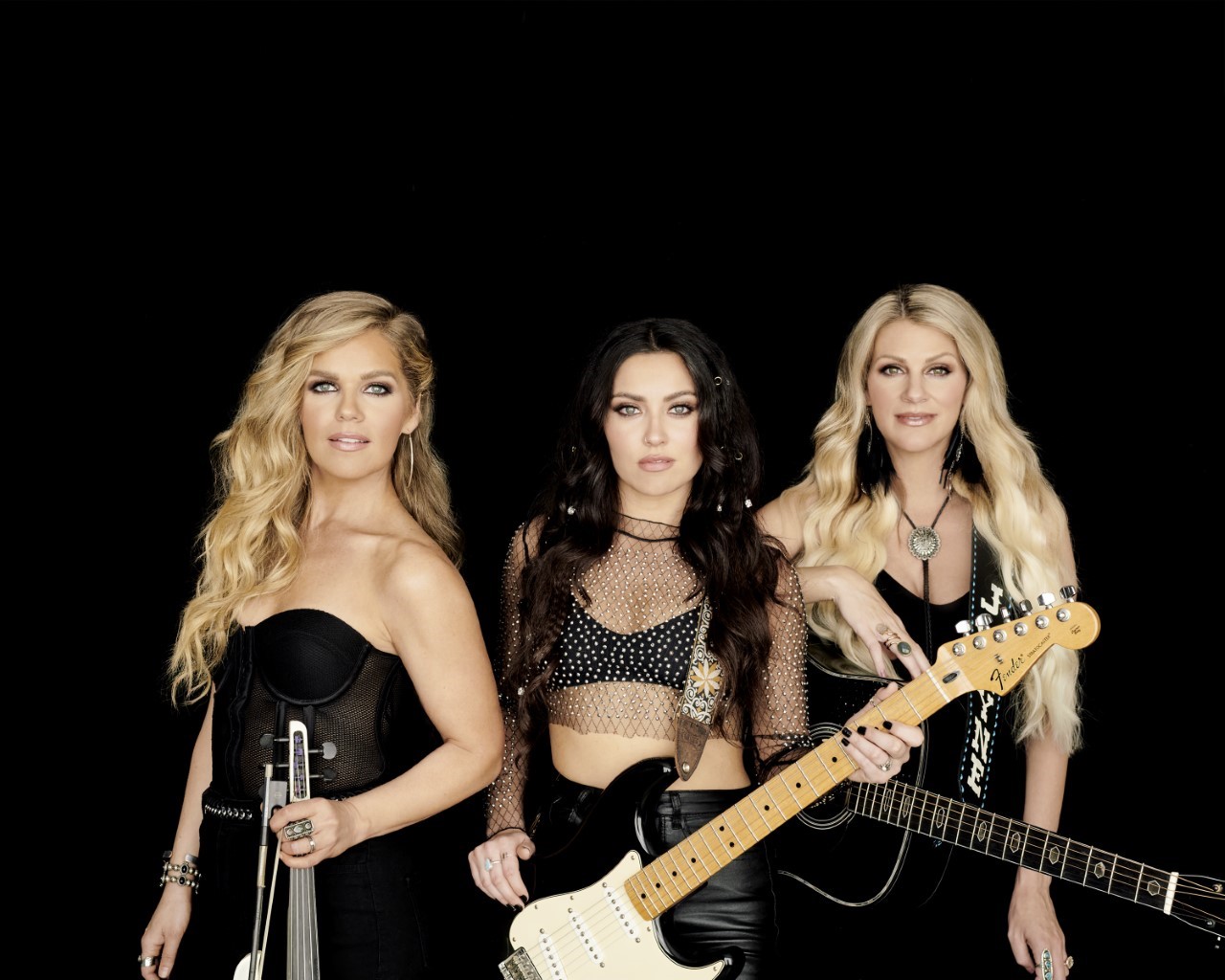 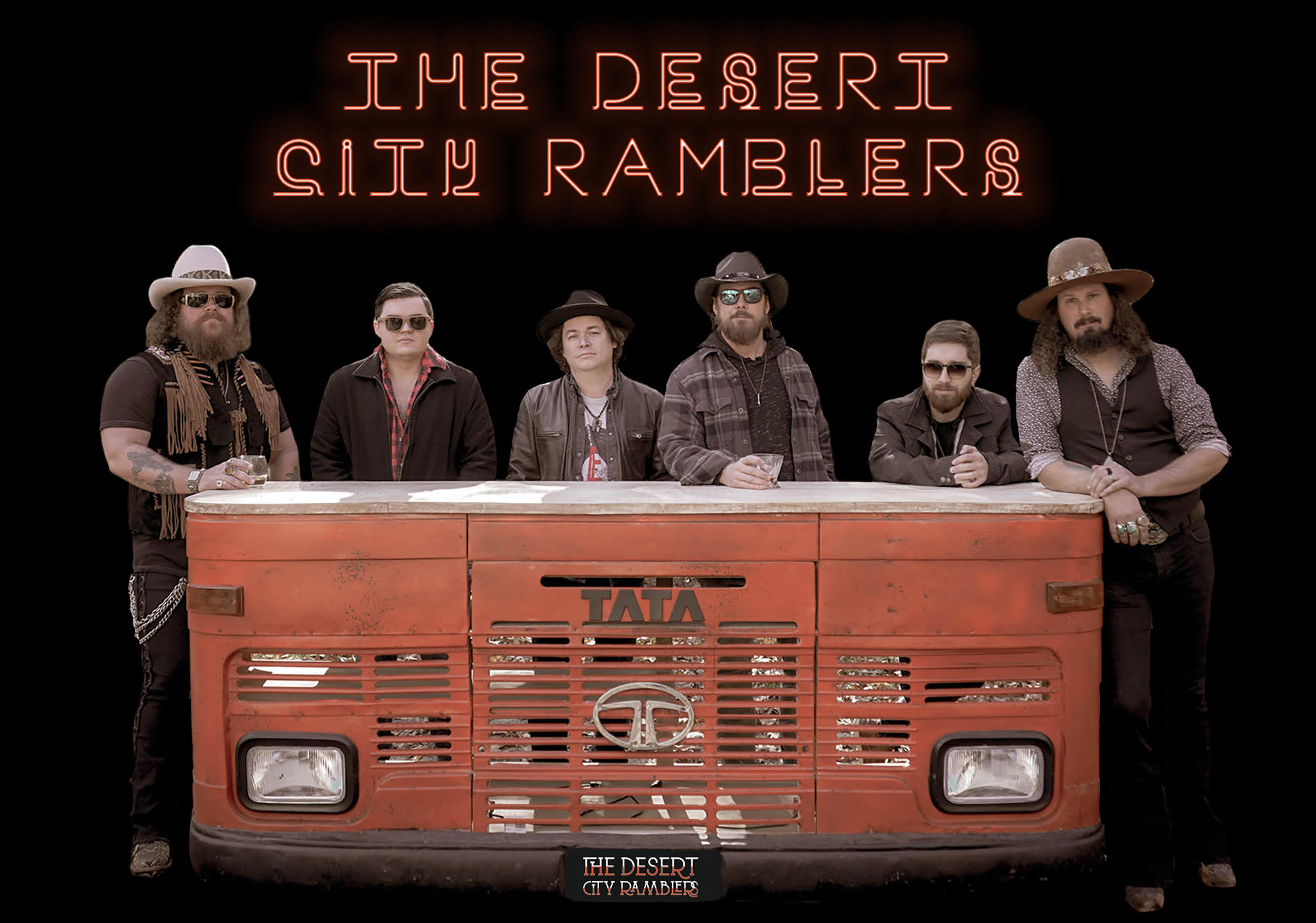