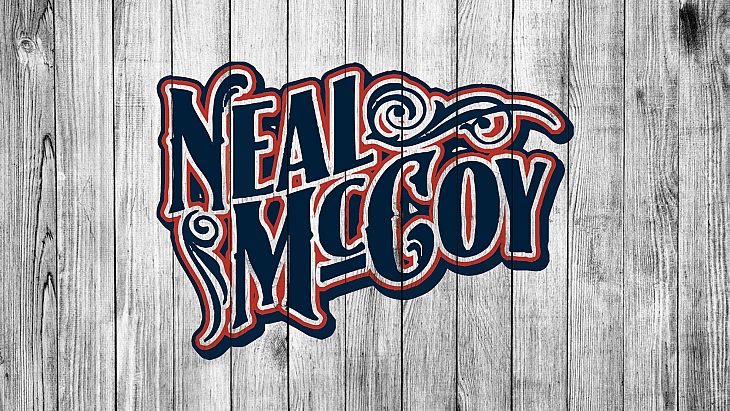 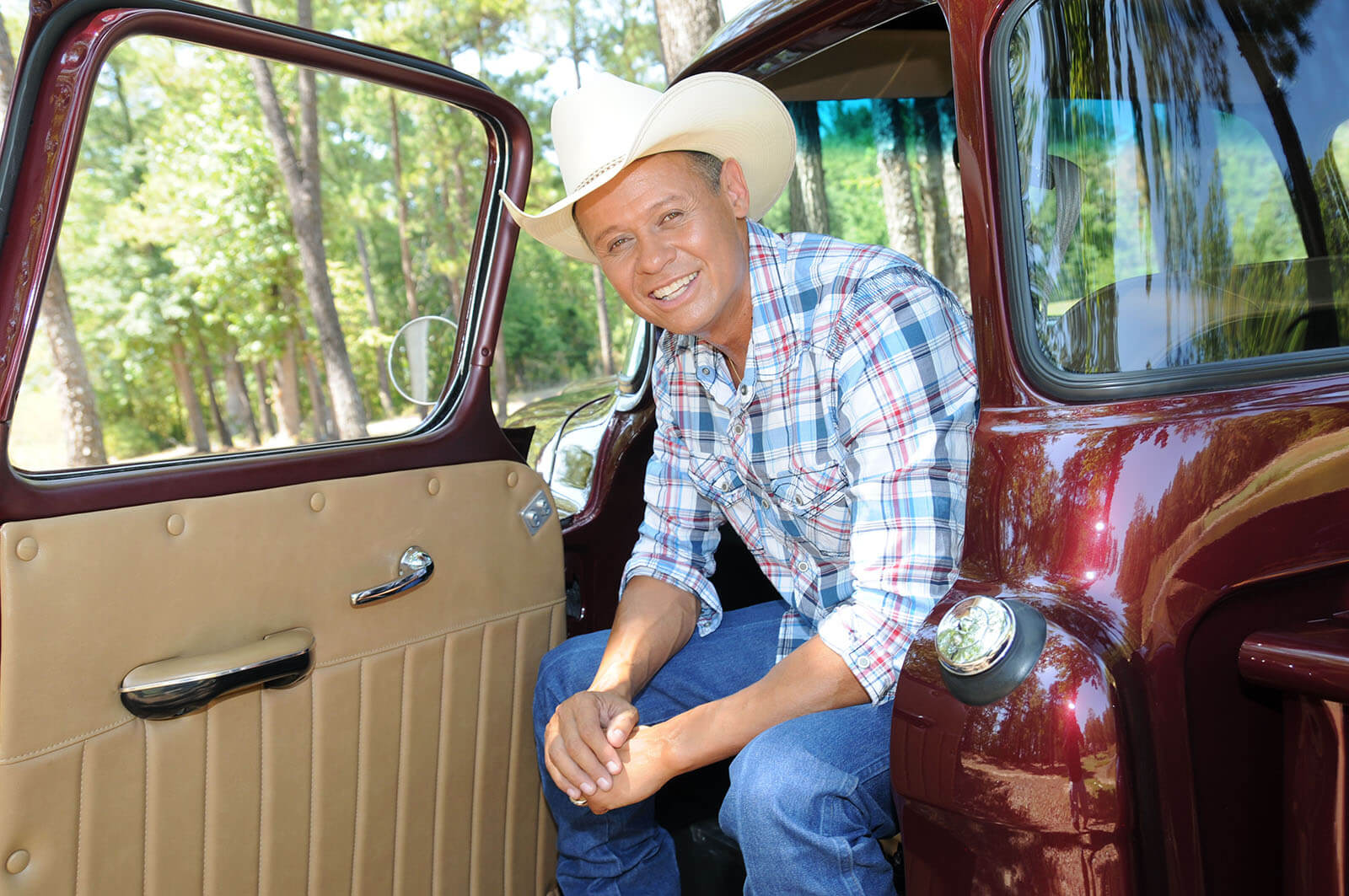 On the strength of six million records sold, ten #1s and Top Ten singles,  Neal McCoy continues to wow audiences across the country, mixing his traditional, sing-along country radio hits with the genre-smashing live show which has made him a fan-favorite for decades. This spontaneous approach to live performances will be on full display when he makes his Jackson Hole debut at The Cowboy Bar on July 27th.

While charting more than twenty-five singles, and constantly touring the country, McCoy, an unapologetic patriotic American, has still found time to entertain US troops, on bases around the world, on more than seventeen USO tours. Additionally, every day since 2016 – more than 2,350 consecutive times – he has led the Pledge of Allegiance on his Facebook page, amassing tens of millions of views. He is also the recipient of multiple humanitarian awards from The Academy of Country Music, The Country Radio Broadcasters and The Masonic Grand Lodge.

A limited number of VIP reserved tables will be available as well as general admission tickets, and will range in price from $50 - $150.

The dance floor will be open to all ticket holders.  Tickets will go on sale July 1st at 10am (MT) and may be purchased online at cowboybarjh.com.  Must be 21+ to enter. 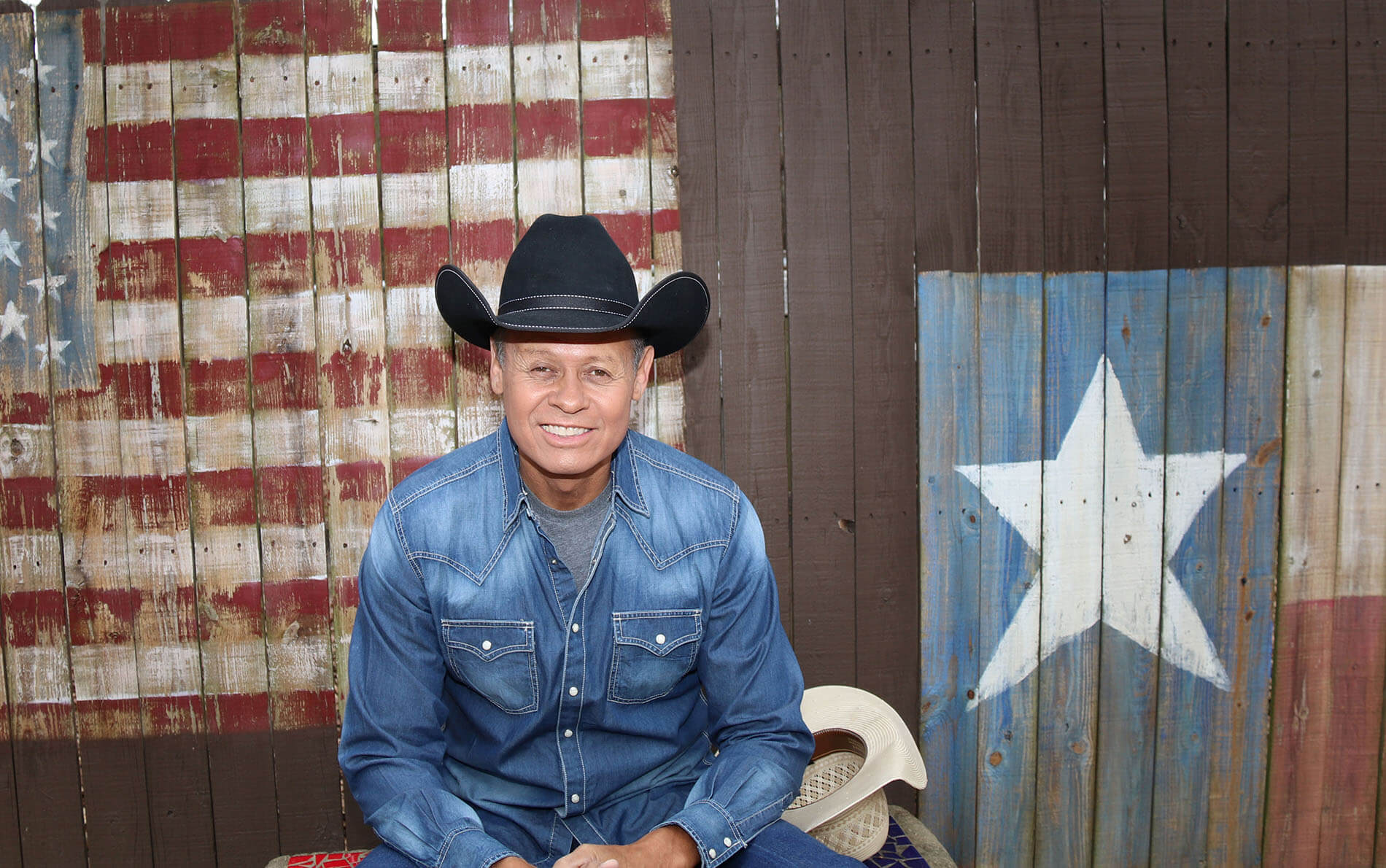